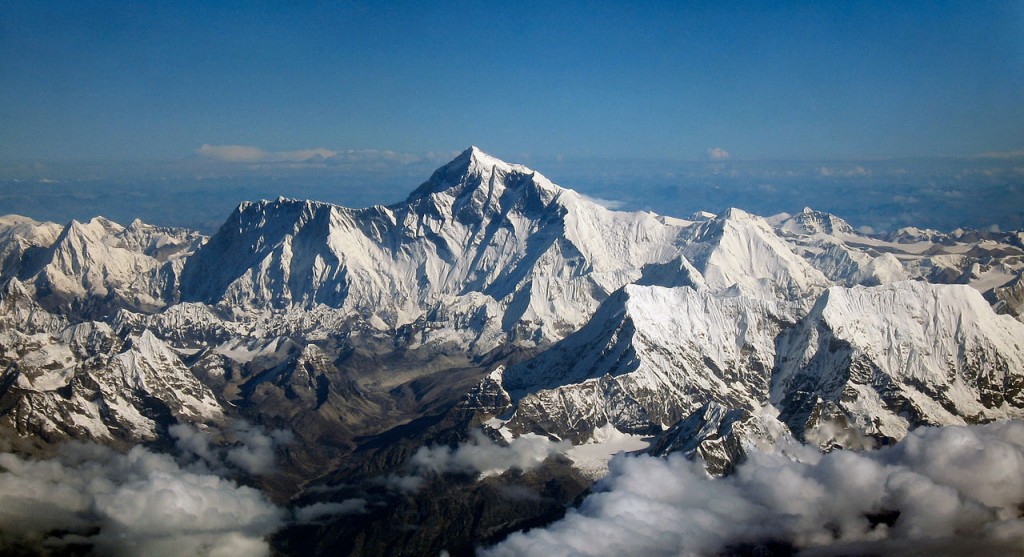 The Chinese government is mulling a proposal to tunnel under the world’s tallest mountain in order to link China to Nepal… which begs the question: Why tunnel underneath one of the planets greatest natural treasures? Why risk damaging something as irreplaceable as Mt. Everest?

The answer seems to be, “because it’s there,” to paraphrase the famous Everest climber George Mallory. Or, in China’s case, “because we can.”

The completion date for this mind boggling project is set for 2020, and the maximum proposed speeds for this line would be 75mph on account of the difficult Himalayan terrain. Once gain, this makes us wonder why Beijing would select this route.

Skeptics argue that this plan is part of a PR ploy, designed to show off China’s industrial might on the world stage.

The proposal is not only highly ambitious and highly idiotic, but controversial on nearly every level. The project is under fire from rights groups such as the International Campaign for Tibet, which warns of “dangerous implications for regional security and the fragile ecosystem of the world’s highest and largest plateau.”

Officials in Beijing insist the proposal was made “at Nepal’s request,” though it seems to be part of a much broader scheme of “shock and awe” railway proposals. One of these proposals seeks to create a rail line from  China to the US via the Bearing Strait, According to the Guardian.

This file was derived from: Mount Everest as seen from Drukair2.jpg: . Licensed under CC BY-SA 2.0 via Wikimedia Commons.