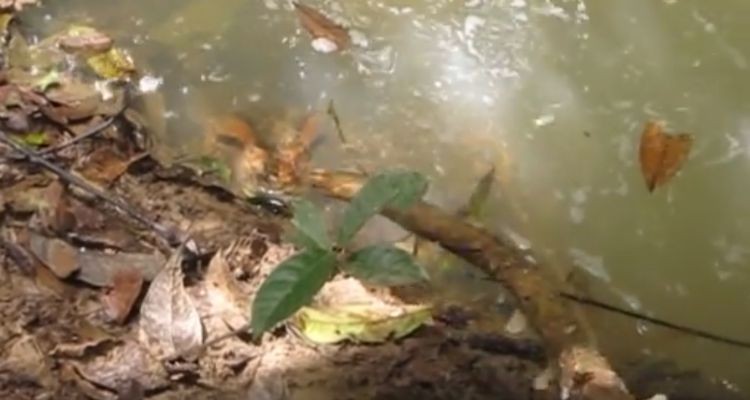 Although the Anaconda movie franchises were mostly horrifically funny, rather than horrifically terrifying, that doesn’t mean you can take the actual snakes lightly. 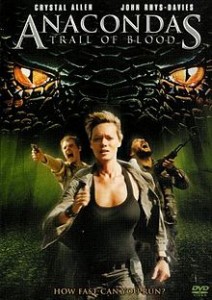 As you can see from this video, one man decided that a huge anaconda laying up on the side of a swamp was something to be toyed with…

Hopefully we can all learn from his mistakes.

Anaconda’s rarely hunt humans, though encounters can be very dangerous due to the snakes’ size.

Green anacondas, the largest species of these snakes, have been known to top 15 feet in length and weigh in at over 150 pounds.

Lucky for us, the anaconda’s range is limited to South America. Knuckleheads have a tendency to illegally import tropical snakes and dump them in the Florida swamps, however.