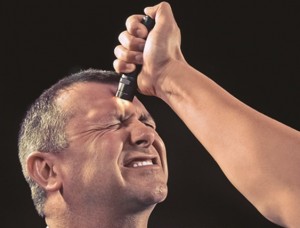 When it comes to self-defense, there’s a reason that the police, secret service, military police and FBI all carry sidearms. Firearms are the overwhelming favorite among security professionals as well they should be.

Unfortunately, civilians aren’t always offered the same access to self-defense tools that government officials are given. Even with the Second Amendment enshrined in the US Constitution, some cities virtually prohibit the possession of firearms within their jurisdiction. Likewise, many states have laws the oppose carrying firearms.

If you happen to live in one of these cities or states (often both), you may need to be innovative in your approach to self defense. Plenty of folks who do have the legal ability to carry a firearm everyday still prefer not to.

That’s doesn’t mean they don’t carry an effective weapon on their person at all times.