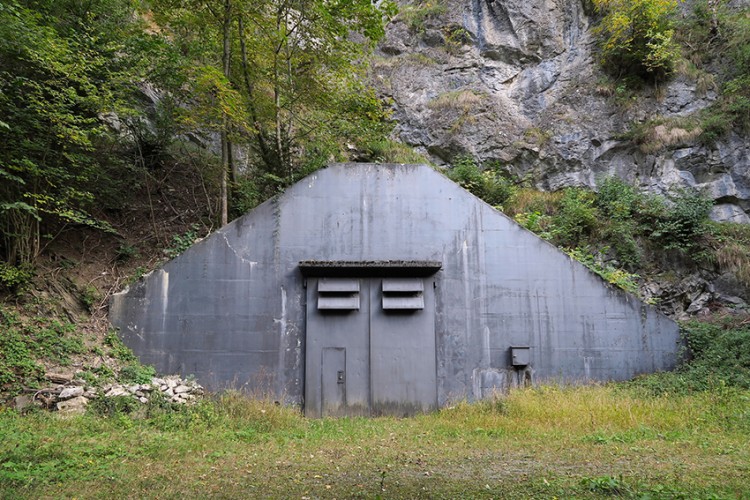 Preppers come from all socioeconomic backgrounds, so it shouldn’t be surprising to learn that some of the rich and famous are just as concerned as the rest of us about what will happen when the SHTF.

Just like they do with almost everything else in life, however, millionaires and billionaires have found a way to make their version of prepping an exclusive activity that is not open to the middle class.

RELATED: How to Build a Mortgage-Free Cabin on a Budget [Under $5K]

This type of snobbery might get them somewhere today, but their money will become worthless during an apocalyptic situation. In the meantime, let’s take a look at some of the prepping secrets that rich people are willing to spend an exorbitant amount of money on.

1. They Have Their Own Prepper Resorts 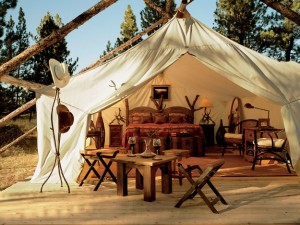 Most preppers spend their spare time preparing their cabin, stocking up on food or putting their bug out bag together. However, when you’re super rich, it is apparently preferable to go to a five-star resort in Montana known as Paws Up.

The nearby image is an example of the glamping that is offered by this resort, and as you can see, billionaires may not be aware yet that it’s going to be impractical to lug around heavy, expensive items during the apocalypse.

RELATED: What The Best SHTF Cabin Isn’t a Cabin (It’s a TENT!)

In addition to glamping, resort guests learn a variety of skills for when society crumbles, including…