Sitting in an old rocking chair was a graying man with defiant eyes. 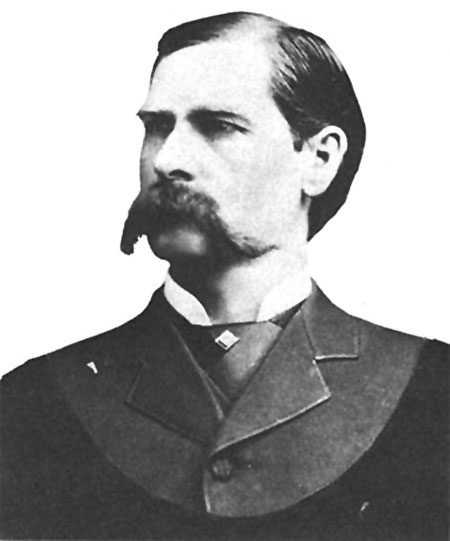 He had stared down some of the baddest outlaws that roamed the Old West.  Unlike many of his contemporaries this man lived to see a ripe old age of 80.

During his time as a lawman, he worked some of the roughest boom towns man could imagine:  Dodge City and Tombstone.  When he turned 13, he snuck out of the family farm to join the Union army and fight in the Civil War… only to be turned away for being too young.

This was Wyatt Earp and sometime in the 1910s he offered to give an interview about his thoughts on using a gun.  In his own words, Wyatt is going to explain how he became one of the most feared and accurate gunslingers… even if he was about the slowest.

On Learning From The Best Gunmen

One of the first questions Wyatt’s interviewer, Stuart Lake asked was how he became so proficient with a gun… here’s his response:

“The most important lesson I learned from those proficient gunfighters was the winner of a gunplay usually was the man who took his time. The second was that, if I hoped to live long on the frontier, I would shun flashy trick-shooting—grandstand play—as I would poison.” 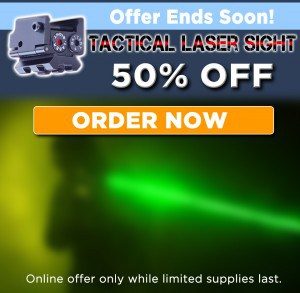 The takeaway here is practice makes perfect.  It should be said that Wyatt would even take his time acquiring his targets even if they were only five feet away.

“Fast is fine, Accuracy is final.”

Some of Wyatt’s friends might have joked that he was the slowest gun in the West.  When asked about his deliberate nature with a gun, he gave a curious answer, but when you consider his reasons they made perfect sense:

“When I say that I learned to take my time in a gunfight, I do not wish to be misunderstood, for the time to be taken was only that split fraction of a second that means the difference between deadly accuracy with a sixgun and a miss. It is hard to make this clear to a man who has never been in a gunfight. Perhaps I can best describe such time taking as going into action with the greatest speed of which a man’s muscles are capable, but mentally unflustered by an urge to hurry or the need for complicated nervous and muscular actions which trick-shooting involves. Mentally deliberate, but muscularly faster than thought, is what I mean.”

We typically hear people talk about making a split second decision when it comes to shooting.  In Wyatt’s case he made the decision to shoot a long time before the trigger was pulled.

The thing that separated him from lesser mortal gunmen is Wyatt understood that most men in gunfights were going to be scared.

It’s natural we all would be.  However, if he could force himself to take dead aim, steady his trigger finger it was more likely he’d win a gunfight than the guy across from him.

The Best Shooter Of All Time

Wyatt was certainly considered one of the best gunmen of all time, but who did he think was the best?  Here’s his response:

“There was no man in the Kansas City group who was Wild Bill’s equal with a six-gun. Bill’s correct name, by the way, was James B. Hickok. Legend and the imaginations of certain people have exaggerated the number of men he killed in gunfights and have misrepresented the manner in which he did his killing. At that, they could not very well overdo his skill with pistols. 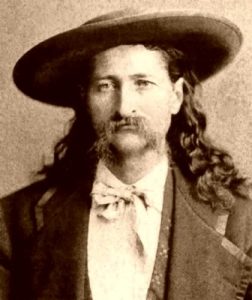 Hickok knew all the fancy tricks and was as good as the best at that sort of gunplay, but when he had serious business at hand, a man to get, the acid test of marksmanship, I doubt if he employed them. At least, he told me that he did not. I have seen him in action and I never saw him fan a gun, shoot from the hip, or try to fire two pistols simultaneously. Neither have I ever heard a reliable old-timer tell of any trick-shooting employed by Hickok when fast straight-shooting meant life or death.”

Notice what he says about Wild Bill.

Despite all the fancy shooting Hickok could employ, he always focused on taking dead aim at his target.

Now, if you want to improve your speed and accuracy, click the link below:

When it comes to life or death situations those guys couldn’t afford to do anything different.

The big takeaway here is accuracy is king.  When you see all the funky ways people hold their guns they’re putting their accuracy on the backburner.

It’s so much better to focus on good fundamentals, even better practice habits and hitting your targets.